I recently joined NOVAAR, Northern Virginia Association of Rocketry so that I could have consistent access to a launch site and so I could learn from the club's members to grow my own skill. (And potentially pursue high-powered certification.) At the club's launch on October 9 on the Great Meadow in the Plains, VA, I was able to fly my custom telemetry rocket with much success. I detail that below along with information about what I've updated with the telemetry project I call White Vest.

This is the third time I've taken my custom-designed, Raspberry Pi-based model rocket telemetry system out and it's the rocket's sixth flight overall. After mixed, but encouraging results from the first two sessions and a fair amount of refactoring and design refinement, this flight was a huge success. Flying on an Aerotech F44-8W motor, the rocket had an apogee of just over 1200 feet which is a new record for it! At this point, I feel the design of the entire setup is just about as optimal as it can be, save for the occasional tweaks that will cross my mind.

As can be seen in the chart above, the rocket accelerated extremely quickly and reached it's apogee after about 7 seconds. To understand more about the flight, I updated my software to monitor the flight's velocity and acceleration and determine what "mode" the flight is in according to the following rules:

Based on these rules, here is the data for this flight: 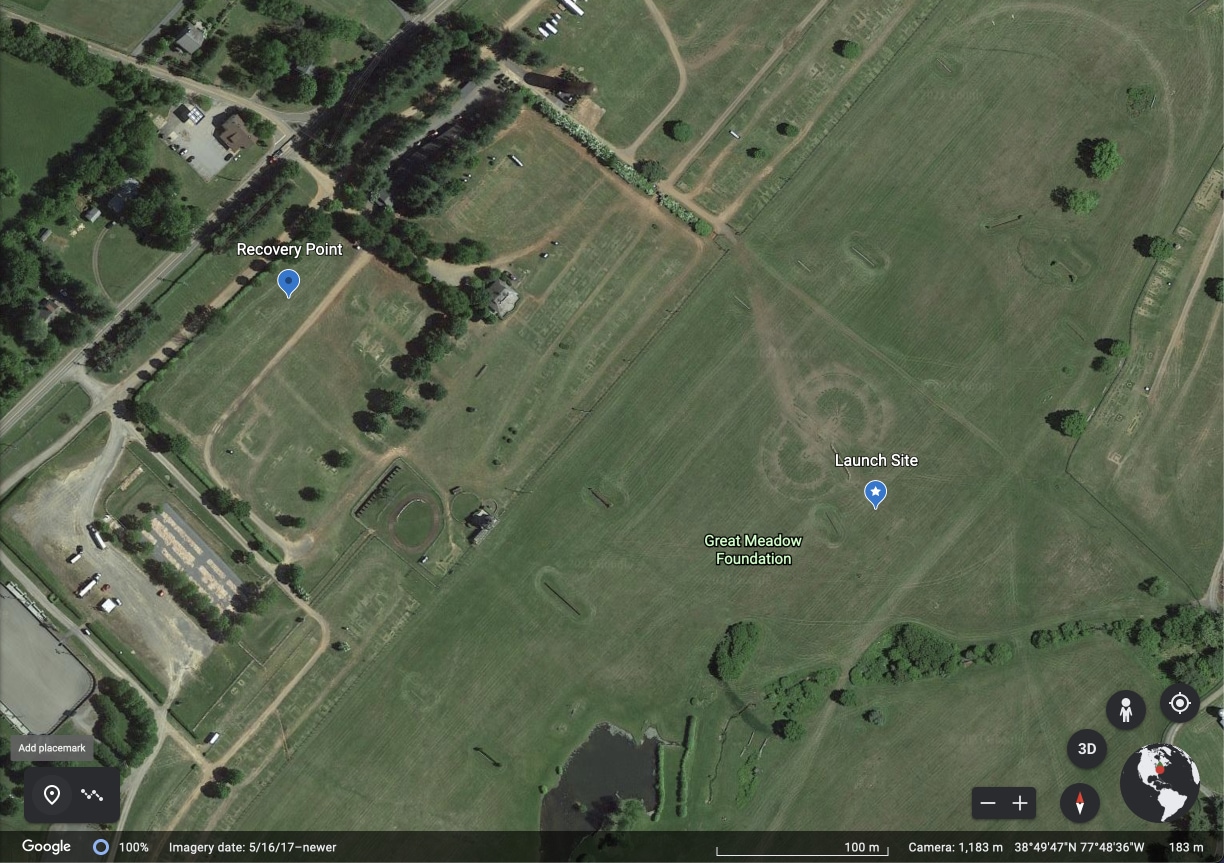 Note that the descent phase of the flight lasted ... a long time. I used too large of a chute, but I did so because I was concerned about the descent phase overall with the more powerful motor. For the future I'll use a smaller chute because the rocket ended up landing 410 meters from the launch location. (I know this exactly because the GPS chip actually worked this time.)

I made several updates to the inboard module for this flight based on its performance on the first few flights. Overall, those improvements were: 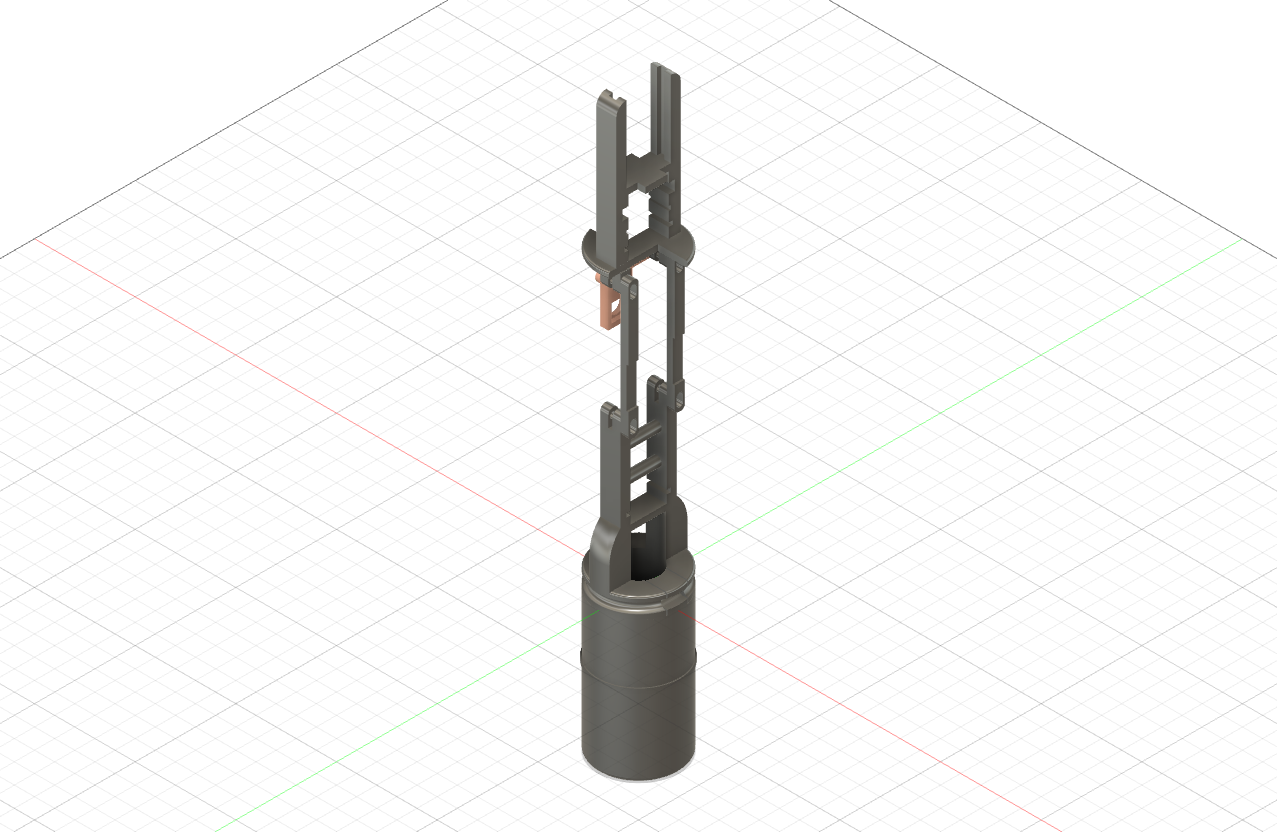 This new chassis better braces the sensors in place, is stronger for hard landings, and it accomodates the new GPS chip and reset button.

In addition to the physical changes, I refactored the software somewhat to speed up the sampling rate after some further experimentation which different threading patterns. Overall I think I've optimized it as much as possible despite only getting to about 35 readings per second. (With the camera disabled, it can be much faster.)

For the ground software, the visualization platform is now entirely written in Go. Users can opt for a web dashboard or a terminal-based one. While the web version looks cooler, I find the terminal-based mode to be easier to read outside and faster for verifying if the tool is capturing. Again, this is only a backup if the inboard module fails to save data or gets destroyed.

I've also written some new tooling to make it easier to ingest the captured data, derive some summary stats from it, and generate charts. (The altitude chart and summaries in this post came from this tool.) To read more about that, check out the GitHub project.