Written by someone who has watched "Apollo 13" more times than he'd like to admit.

To see how I designed and built this rocket, check out Part 1

Q&A on Hacker News about this project

Very special thank you to my exceptionally patient wife who tagged along, captured these great pictures, and ended up actually having a lot of fun with her very nerdy husband.

Ida Lee Park in Leesburg, VA allows rocket launches up to 400 feet with a permit, so I applied earlier in September for an October 3rd launch and received fast approval. With the day upon us, my wife and I made the 40 minute drive to Leesburg (apparently in uniform?), set up in our designated part of the park, and got to work. 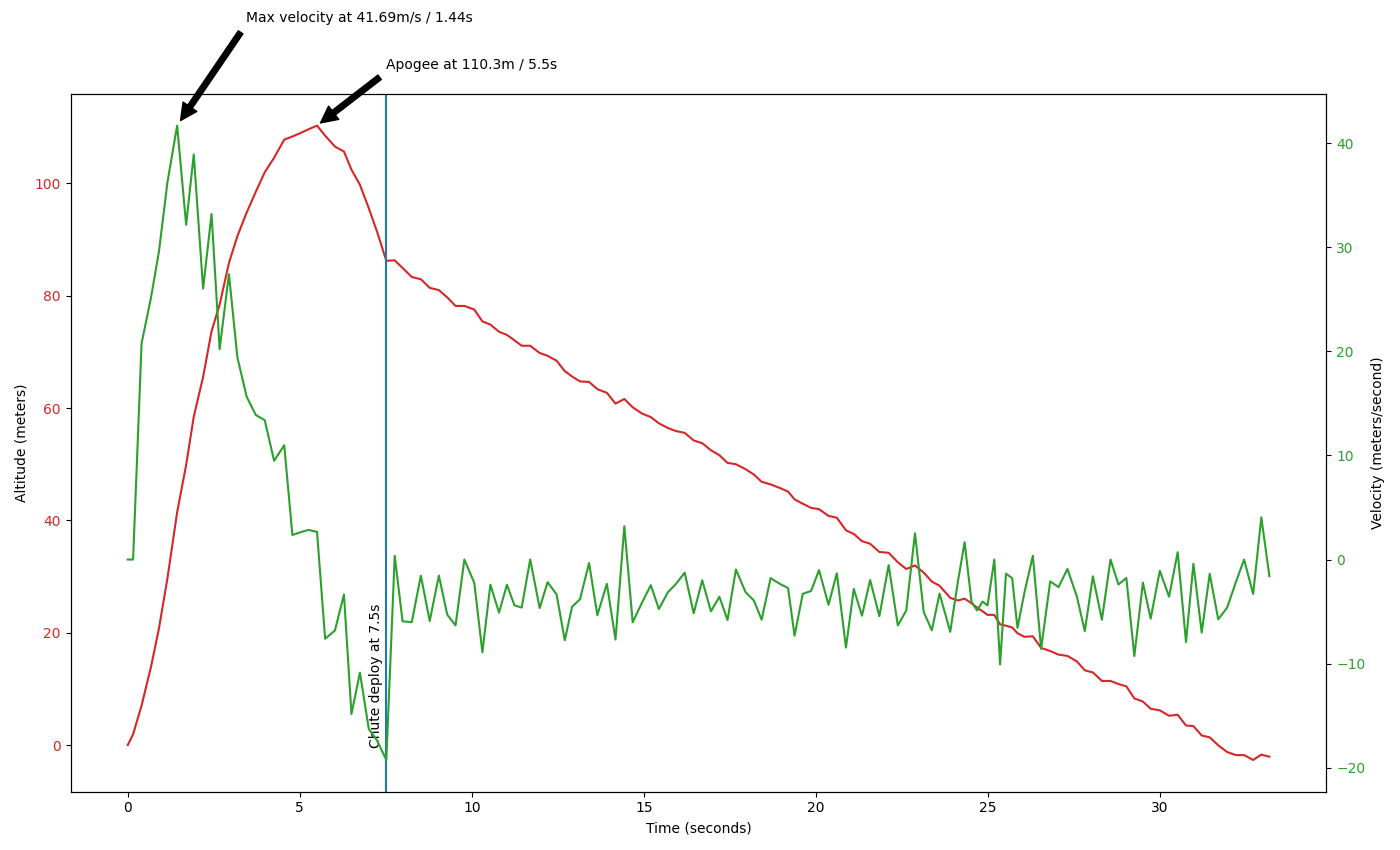 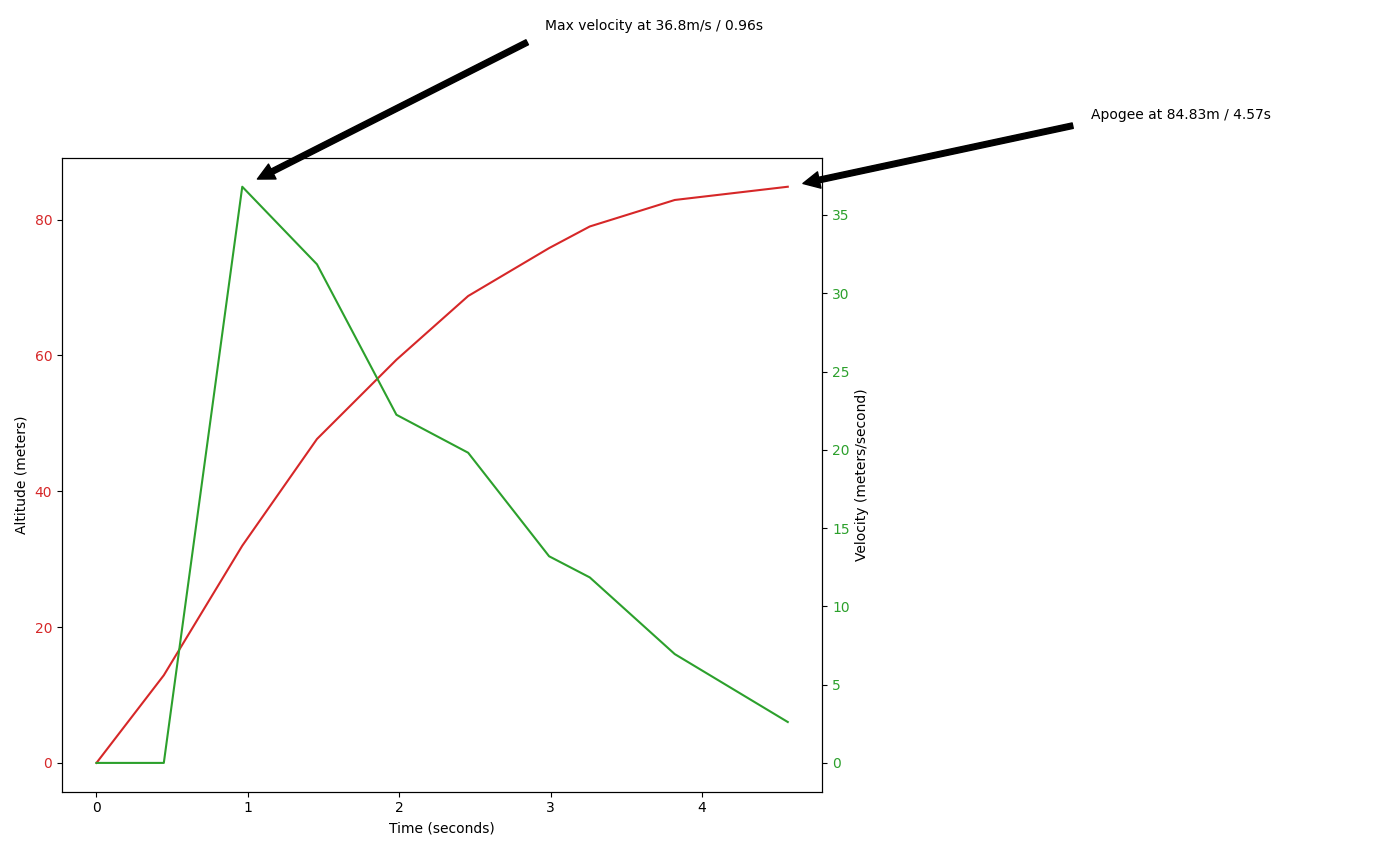 Launch 2 was less of a success. While the ascent went smoothly, telemetry was lost 4.57 seconds into flight and the ejection charge ripped the shock cord causing the two rocket components to separate with no parachute to slow their descent. This incident also knocked out the battery cable causing inboard video and data capture to also fail. Unfortunately no video data could be recovered.

The second launch revealed three major issues that need to be resolved:

In addition to those major issues, I'd also like to make the following improvements: